In 2000, The Workers Arts and Heritage Centre, in partnership with the African Canadian Workers Advisory Committee, began the planning of a multi-media travelling exhibition that highlighted the contributions of Black Canadian workers to Ontario and to the Canadian struggle for human rights.

The exhibit comprised four railway cars, each with four windows through which one viewed the content of the exhibit (storyline text, images and artifacts). The original concept and design of the railway cars was created by Vilnis Design Works. Additional design elements gave the feel of being in a train station and walking through time and space. An audio component was later added to the exhibit.

The first three cars covered three distinct periods of the twentieth century in terms of their significance to Black Canadians: 1900-pre-World War II, World War II-1960s, and 1970-2000.  A fourth train car presented a pictorial overview of the contributions and legacy of Black Canadians since their arrival on these shores in the 1600s. It was meant as a visual representation, with only an introductory text and headings for each window. The fourth window included a video of young African Canadians being interviewed about their issues and concerns. Not only did the exhibit illustrate the long climb up the job ladder over time, but more importantly, how the resistance and struggle of African Canadians for job opportunities and equal rights had an impact on Canadian society as a whole.

Apart from some minor changes to some of the language based on current usage, the exhibit stands as it did when it was launched in April 2003.

A teacher’s guide with lesson plans for Grades 8 and 10 was also developed and can be accessed in the Learning section below. 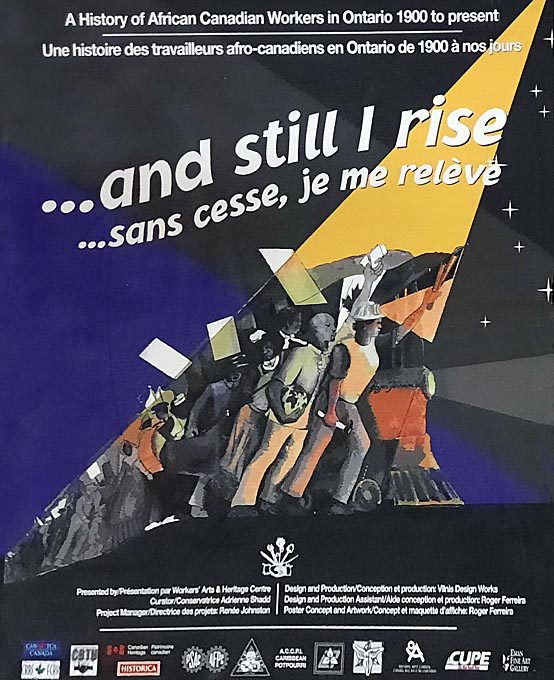 Whether as the architects of civilization in an ancient world or the backbone of the economy of the modern West, African people have played a pivotal role in world history.

In Canada, as enslaved labourers and 19th century frontier builders, Black workers had been essential to the development of the country. By the turn of the 20th century, and with the changing tide of world events, they were no longer considered important to the Canadian workforce.  Using the powerful symbol of the railroad train in African Canadian mythology, “…and still I rise” traces the story of the Black community in the 20th century – how it endured and how it fought back against the racism it faced. In their struggle for dignity and equality, people of African descent have helped to forge a better society for all Canadians. Explore this unique history for yourself in the four chapters below.  Artwork by Roger Ferreira, 2003

At the end of the first three chapters, listen to a selection of audio segments that accompanied the original exhibition experience. The selections consist of music, interviews with notable African-Canadians, some storytelling and dub poetry and even hear a rare Vaudeville skit that was recorded in 1925. 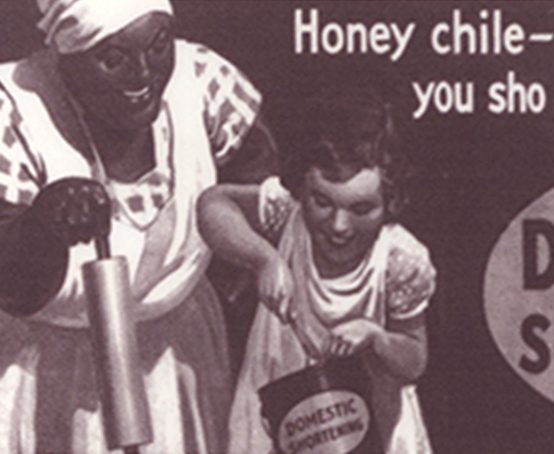 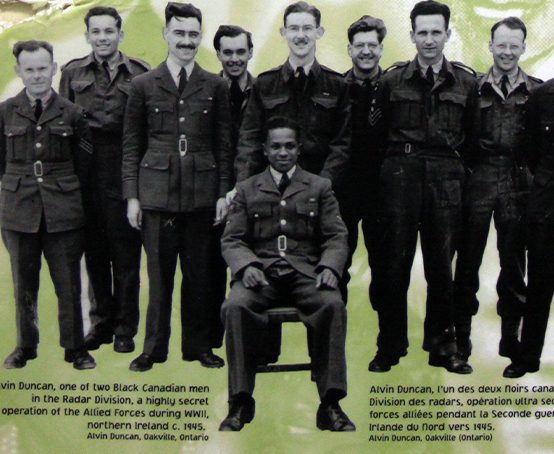 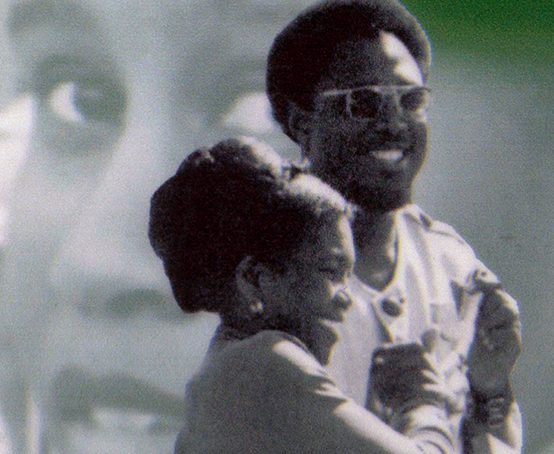 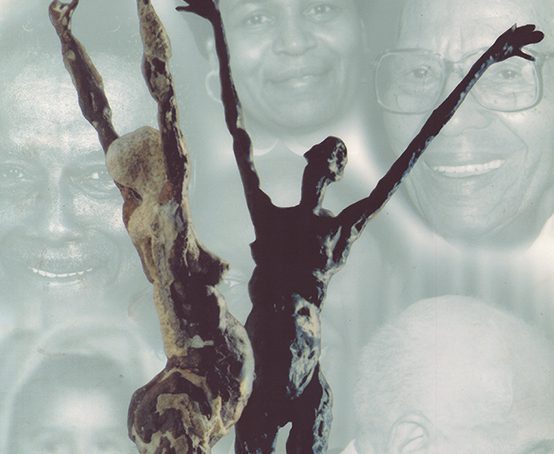 This Teacher’s Guide  (PDF 508 KB) was designed by Natasha Henry and Adrienne Shadd in 2003 to meet the Ontario Curriculum expectations.  The activities enable students to explore the ideas of community, work, discrimination, resistance, and justice still relevant today. The content focuses on Grades 8 and 10 History and include activities for younger students as well. While the emphasis is on Social Studies and History curriculum expectations, there are clear links to Language, The Arts, and Technology.

This virtual exhibition launched in 2021 as part of Hamilton 175, a digital commemoration of the 175th anniversary of Hamilton’s incorporation as a city.

Hamilton 175 would like to thank the following individuals and/or organizations for their invaluable contributions to the project (in alphabetical order):

The below list transcribes the Acknowledgements from 2003, recognizing the contributions of individuals and organizations that made the original exhibition possible.

Institutions that lent or donated materials (in alphabetical order):

Individuals who assisted with the obtaining of materials and/or information: 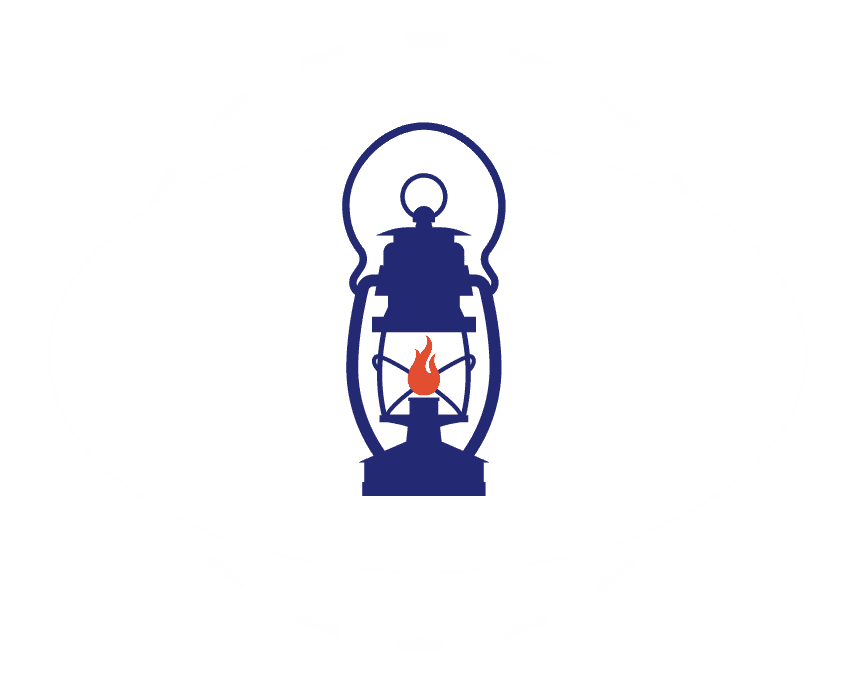