Stories of Migration and Belonging

Every immigrant has a unique story to share of their migration and of finding a sense of belonging in a new place. The stories often include personal memories of both inclusion and exclusion, experiences which not only shape individuals, families and communities but the city as a whole.

This exhibition provides insight into peoples’ journeys to Hamilton through video storytelling. These stories showcase the diversity of contemporary immigration while at the same time underscoring the common humanity that binds us all.

Throughout its history, Hamilton has become home to hundreds of thousands of newcomers, displaced persons and refugees. The city we live in today is shaped by their community-building efforts.

The Head of the Lake, the area known as Hamilton today, has been the traditional territory of Indigenous Peoples for millennia. Long before the incorporation of Hamilton as a city on June 9, 1846, immigrants settled here in large numbers. In fact, at the time of the 1851 census, only 9% of Hamilton’s population was born in Canada. Most residents had come from England, Scotland, Ireland and, to a lesser extent, in the United States.

The beginnings of heavy industry in Hamilton at the turn of the 20th century acted as a driver for labour migration, diversifying the population by attracting non-English speakers from continental Europe, many of whom were labourers seeking employment in iron and steel plants.

More recently, immigrants come to Hamilton from around the world for a variety of reasons, to seek opportunities for themselves and their families, pursue education, reunite with family and even flee oppression and persecution 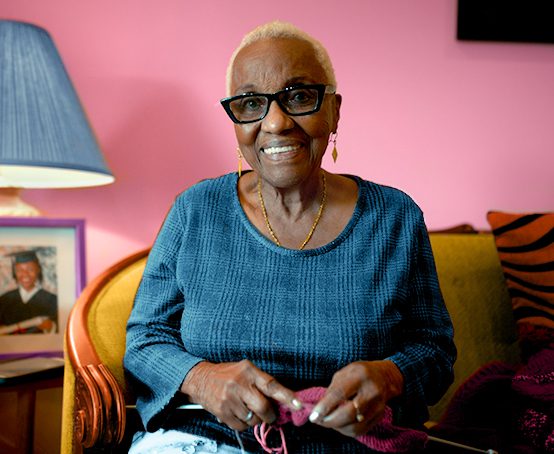 “I involve myself in every little way I can” 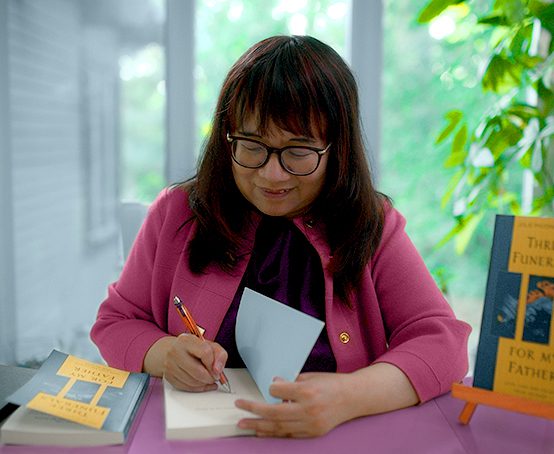 “I felt the compassion and support when we arrived” 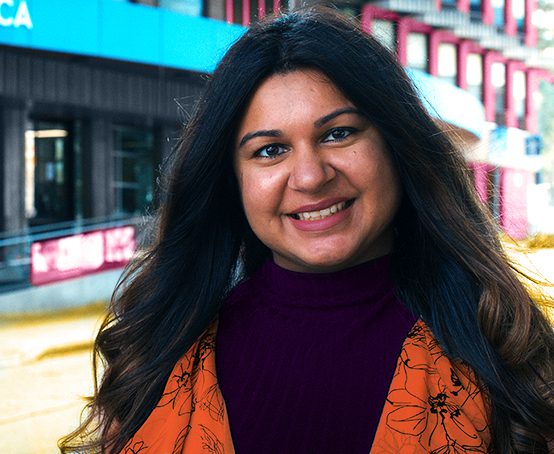 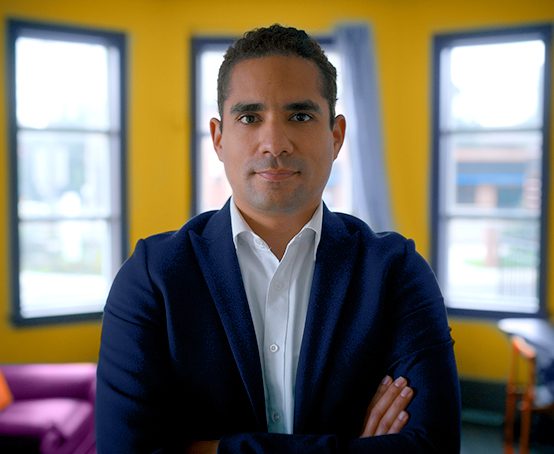 “I found my community in Hamilton’s entrepreneurship ecosystem” 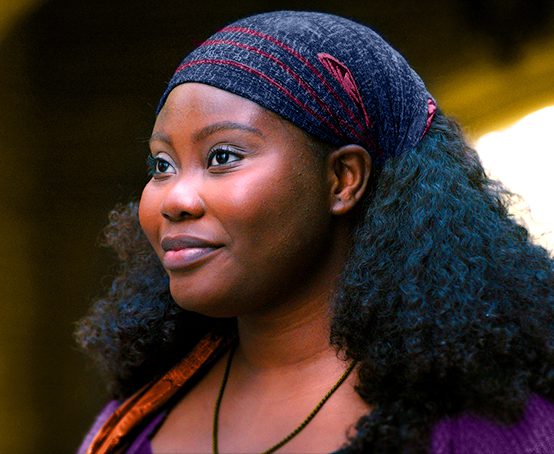 “Home is where I feel safe, I can have hopes and dreams” 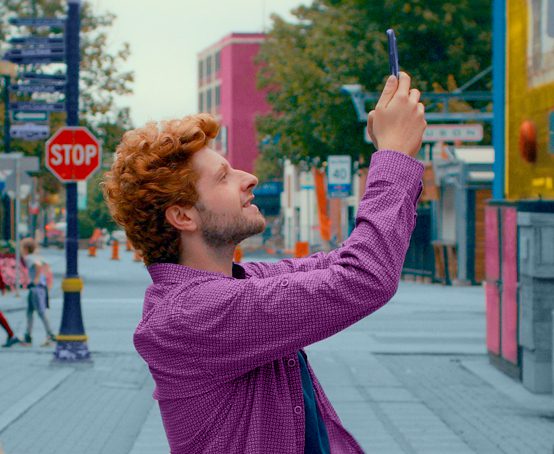 “Art is a fundamental tool for peace”

“City of Immigration: Inclusion and Exclusion”

Land of Triumph and Tragedy: Voices of the Italian Fallen Workers

The Italian Presence in Hamilton: A Social History 1870-2000

Credits
This virtual exhibition launched in 2021 as part of Hamilton 175, a digital commemoration of the 175th anniversary of Hamilton’s incorporation as a city. We would like to thank the Hamilton 175 Advisory Group, Hamilton Immigration Partnership Council (HIPC) and the following individuals for their invaluable contributions to the exhibition development: The exhibition team is grateful to all the participants who shared their stories of migration: Joyce, Jolie Phuong, Neekee, Israel, Ebun, and Fadi. Also, to the artists Vivian Rosas and Vesna Asanovic who created the Gateway mural on James St. South, which we’re displaying on this exhibition.